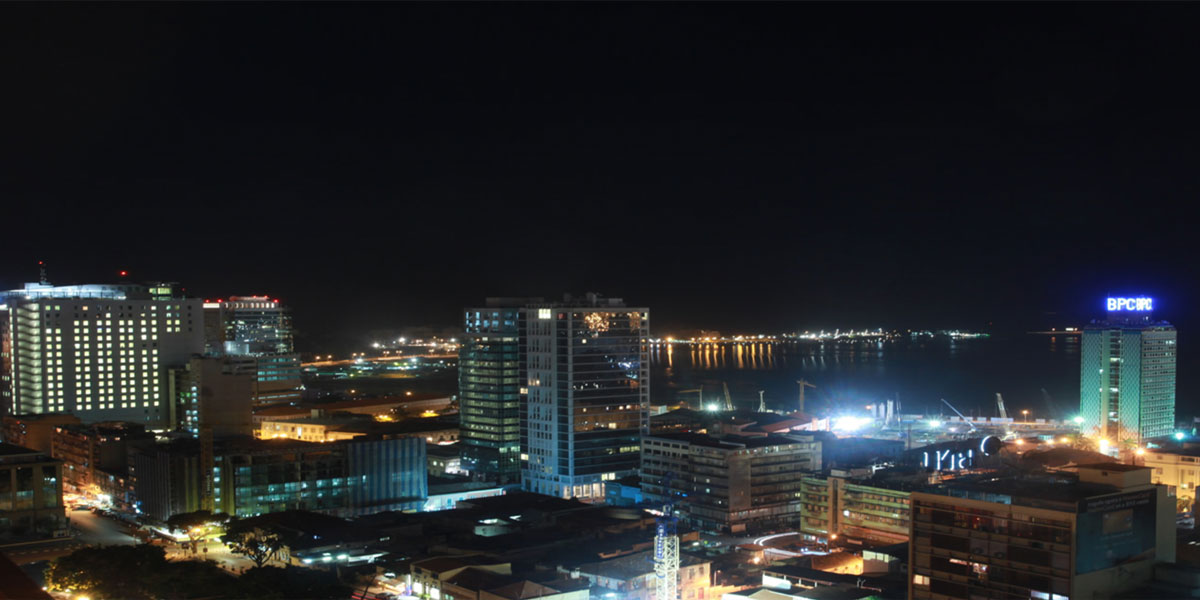 Just a few miles from Lisbon Airport, Portugal the Skyna Hotel is a 4 star hotel offering excellent facilities and accommodation for business and tourism in the Lisbon area. The Skyna Hotel offers 105 rooms, 7 suites each with with private balconies and views over the city in addition to 67 standard and 26 superior rooms with all rooms equipped to a high specification.

The owners of the Skyna Hotel called upon the services of Luz e Som, a sound and lighting company established in Lisbon since 1985, to fulfil the background music and voice evacuation requirements for the hotel. The brief from the hotel was to deliver sound in public spaces including reception areas, lobby, bars (including the open air Vicius Bar on the 6th floor providing spectacular city views), bedrooms, restaurant and conference facilities. Luz e Som were chosen by the Skyna Hotel due to their established experience of working within the prestigious hotel market within Angola.

With more than 100+ loudspeakers required, a mixture of AMC EVAC 6 (with fire dome) and AMC PC3 and Sonance VP46 are installed connected to fourteen channels of Cloud CXV-425 / CXV225 amplifiers, providing up to 3,500 Watts of high-impedance distributed output.

“Using the DCM-1 Zone Mixer allowed us to provide very easily a number of localised wall input plates for visiting DJ’s and fitness instructors to plug their own music source directly into the installed house sound system. We fitted a Cloud LE-1 Input plate in the bar, lounge and gymnasium for this purpose”, commented Teixeira.

In addition to the Sonance VP46’s installed in the Conference Room facilities at the hotel a Crestron Media Presentation Controller MPC-M10 is installed to manage the projector screen, projector, lights and sound.

“Its great having a Creston approved driver for the Cloud DCM-1 because we could, if required, link the two systems very easily”.

The Skyna Hotel is the first of the hotels within the group to receive the new Skyna concept as part of the Socinger Hotel Groups Internationalisation strategy and is the first Angola Hotel chain to expand internationally.

Use the buttons below to share this Case Study.